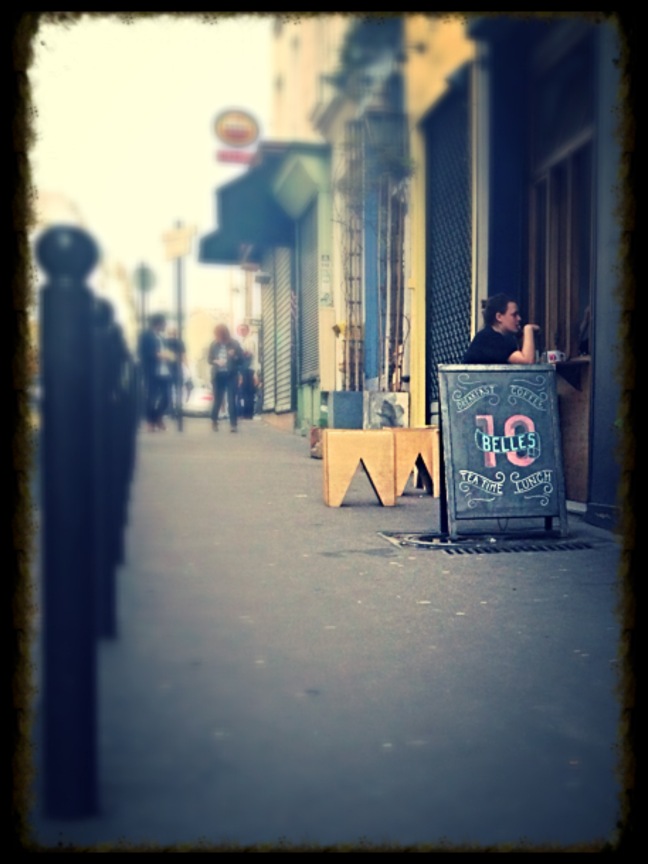 Imagine walking into a ca… Wow! They have baristas like that! (｡♥‿♥｡)

The cafe-going experience isn’t just about drinking the coffee. It can also be about sampling the eye candy.

Ten Belles is the café muse of Thomas Lehoux, a protégé of Le Caféothèque. But don’t let his sweet, doe-eyed look fool you. In 5 short years, he went from barista to cafe owner, and subsequently, added co-founder of the roasting empire, Belleville Brûlerie to his resume. Stuff of coffee legends.

Ten Belles is appropriately located in Saint-Martin of Paris, otherwise known as Hipsters Paradise. Before exiting the metro, you can smell the combat boot, Ray Ban clad 20-somethings lounging along the river bank next to their fixed-gear bicycles. I honestly thought about delving deeper into Parisian indie culture, but that would require parting with my cat tights and Okayama-themed Hello Kitty socks, and I’m just not ready for that type of commitment. And was that American and Australian accents I heard!?! This place might be counter-culture international, and Parisians make it look trop cool.

This two-tiered café is petit: a few tables upstairs, a handful downstairs, and an adhoc table outside, but it’s comfortable enough for meeting a friend or two. My friend and I studied French for just over an hour at one of the tables upstairs and didn’t feel pressured to hurry off the premises. Well, more like I attempted to speak in French and he listened to me mar it. Sorry, Arty*! ><

I ordered un café noisette, which is similar to a macchiato, but with steamed milk instead of foam, for €3 euro, and my dear friend (and French teacher) had a cappuccino for €4. They were both made using the espresso of the day, which was La Piramide: a Belleville Brûlerie blend from Cauca, Colombia with a nice acidic kick. Although I didn’t try it, the current filter was Chelelektu Naturel; also a Belleville Brûlerie blend from Yirgacheffe, Ethiopia with notes of red fruits and chocolate.

Would I return to Ten Belles? [insert GIF of lovestruck Ariel] For their coffee, of course! Yea… just the coffee! ^_−☆

As always, thank you for reading and joining me on this #internationalcoffeejourney 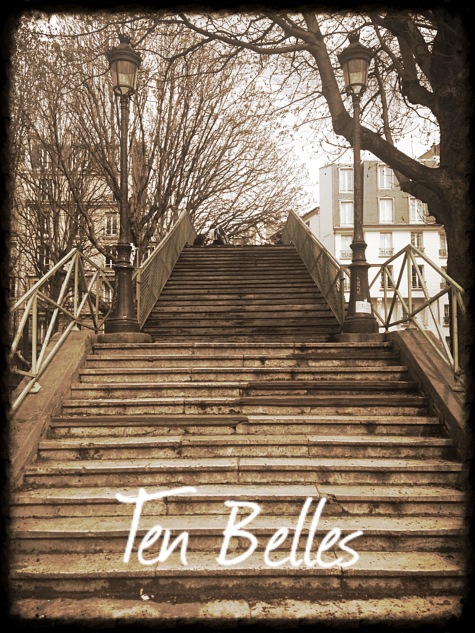 My dearest coffee lovers,
Going against the norm by supporting one of my fav local coffeehouses. Today’s summer drink of choice: iced dirty chai with almond/cashew milk 🧊 🥛 ☕️ ✨ Made by the incredible barista, @emilyeldiablo @backroadsinc @detourcoffee #supportlocal #coffeelove #lndont #oevldn #summervibes #espressoplease #thirdwavecoffee
What a treat to wake up to on Moving Day! I’ve been working away at renovating a suite in my grandparents’ house so that I can be a more present caregiver. Money is a bit tight, but I’ve been eyeing @cafeziacoffee unique blend of coffee beans and herbs for awhile now: “Hmm, maybe I can treat myself to a lil housewarming gift!?!” Looks like the coffee deities heard my plea and made some caffeinated magic happen when I participated in Cafézia’s Giveaway last week! Thank you so much for this unexpected Welcome Home present! Can’t wait to dig out my Italian moka pot and give this espresso blend a try! 🥳 ☕️ ✨ #coffeelover #cafe #espresso #newcoffeealert #caffeinatedanticipation #newbeginnings
Someone reeeeeal cute dropped this off for me today! Working from home has its perks. 🥰 ☕️ 🧊 ✨ 🌸 (Let’s pretend that it’s from a small, independent coffeehouse. 😅 🤷‍♀️) #oops #shoplocal #coffeehouses #goodthingtheyarecute 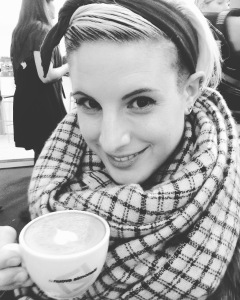 About The Grounded Fund 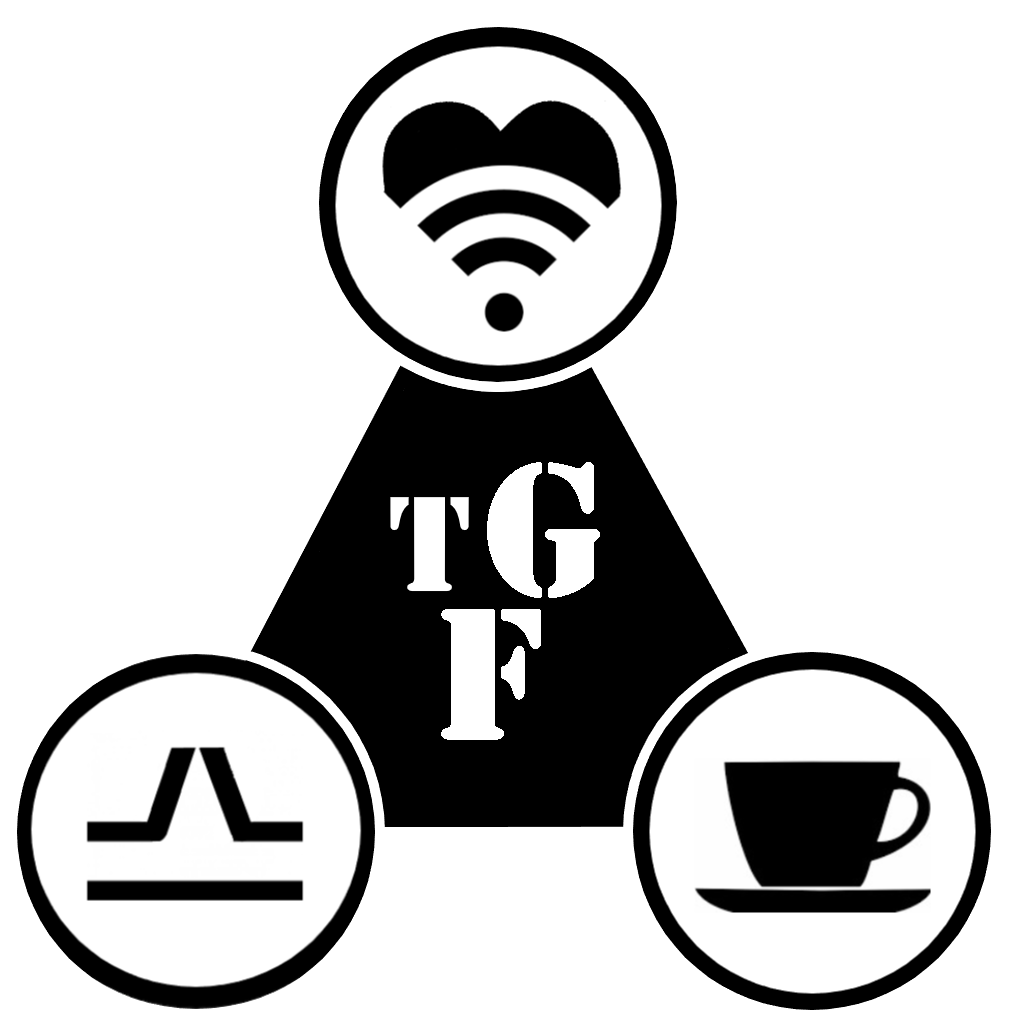 COMING SOON!!! The Grounded Fund A Coffeehouse Passport Program The Grounded Fund collects coffee love in the form of small donations from compassionate passport participants, like you, and then gives it back to our communities of priority via our Free Community Coffee Days, donations to socially-responsible organizations, and commissions of local artisans. Would you like […]

Didn’t Quite Get That?